Ed Balls was born on February 25, 1967 in Norwich , Norfolk. Ed Balls is an British Politician. 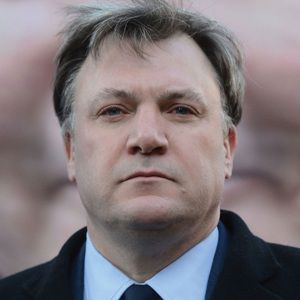 Edward Michael Balls is a British broadcaster, writer, economist and former politician who served as Shadow Chancellor of the Exchequer from 2011 to 2015. A member of the Labour Party and Co-operative Party, he was Member of Parliament for Morley and Outwood, formerly Normanton, from 2005 to 2015. Balls attended Nottingham High School before studying philosophy, politics and economics at Keble College, Oxford, and was later a Kennedy Scholar in economics at the John F. Kennedy School of Government, Harvard University. He was a teaching fellow at Harvard from 1988 to 1990, when he joined the Financial Times as the lead economic writer. Balls had joined the Labour Party whilst attending Nottingham High School, and became an adviser to Shadow Chancellor Gordon Brown in 1994, continuing in this role after Labour won the 1997 general election, and eventually becoming the Chief Economic Advisor to the Treasury.

How old is Ed Balls?