Hamsalekha was born on June 23, 1951 in Mysore , Karnataka. Hamsalekha is an Indian Composer. 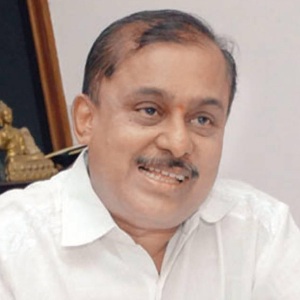 Gangaraju, professionally known as Hamsalekha, is an Indian film composer and a songwriter who works in South Indian cinema, predominantly in the Kannada film industry since the late 1980s. He is also a screenplay writer, dialogue writer, instrumentalist and a conductor, composed and written for over 500 feature films. Hamsalekha has won one National Film Awards and six Filmfare Awards in the Best Music Director Category; seven Karnataka State Film Awards - four for music direction and three for lyrics - and is a recipient of an honorary doctorate from Bangalore University.

How old is Hamsalekha?

Hamsalekha is 71 Years, 0 Months, 3 Days old. Hamsalekha was born on Saturday and have been alive for 25,936 days, Hamsalekha next B'Day will be after 11 Months, 27 Days, See detailed result below.