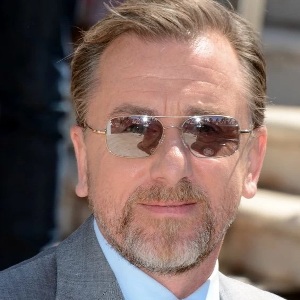 Timothy Simon Roth is an English actor. He began acting on films and television series in the 1980s. He was among a group of prominent British actors of the era, the "Brit Pack". He gained more attention for his roles in films, including The Cook, the Thief, His Wife & Her Lover, Vincent & Theo, and Rosencrantz & Guildenstern Are Dead. Roth collaborated with Quentin Tarantino on several films, such as Reservoir Dogs, Pulp Fiction, Four Rooms, and The Hateful Eight. For his performance in Rob Roy, Roth won the BAFTA Award for Best Actor in a Supporting Role, and was nominated for a Golden Globe Award for Best Supporting Actor – Motion Picture and the Academy Award for Best Supporting Actor. Roth made his directorial debut with the film The War Zone. He played Cal Lightman in the Fox series Lie to Me and Jim Worth / Jack Devlin in the Sky Atlantic series Tin Star.

How old is Tim Roth?

Famous People Born On ToDay- May 27